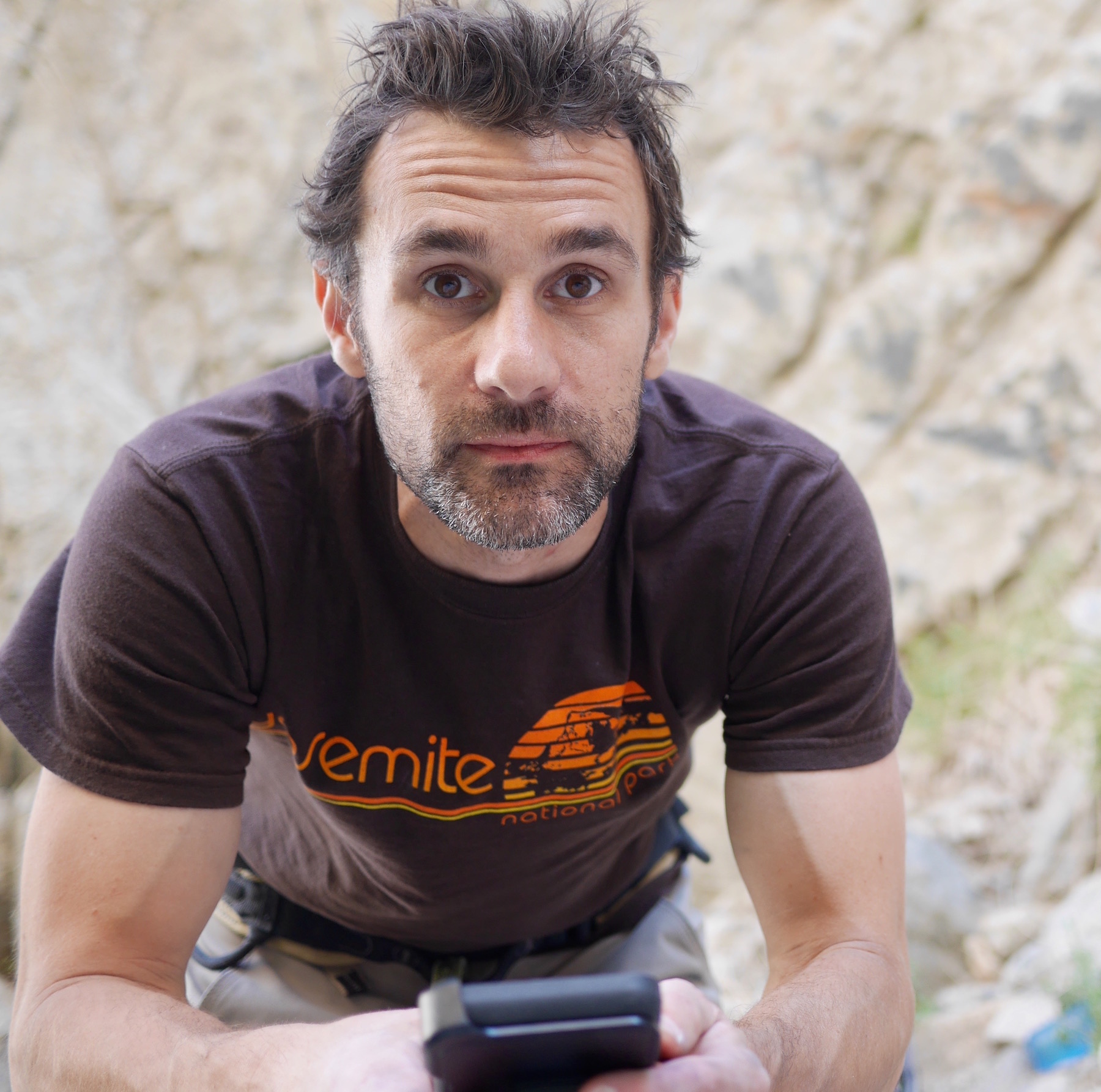 I'm one of the founders of a project called Measure. We're building an open protocol that allows organizations to acquire data from individuals in a way that protects their privacy, pays them fairly, and incentivizes accuracy. Yes, it's on the blockchain. It's, you know, the future.

Prior to that I was the CEO at Crowd Science, a company I founded in 2008 with John Wainwright and Paul Neto. At Crowd Science we built analytics and machine learning-based targeting engines for online publishers. We sold the company to YuMe in 2013.

Occasionally, I also do some work on an advertising AI called Project Hyper with some other ad tech fugitives.

I have a degree in Computer Science from the University of Sydney but spent most of my time doing Philosophy. It turns out that free will does not exist.

Email me at john@lonepixel.com or eat my tweets at @johnm.

This site is built with Pelican.

The helmet icon at the top of the page is by Ruben Verhasselt from The Noun Project and the font used is Museo Sans from the fine folks at exljbris.